These are the yard limits man. Anything goes behind that line.

Here are some shots of some locomotives I have completed in the past year or so.  Most of these are client jobs, however, there are a few for myself in here.  In looking back at 2014, I was amazed at how many locomotives along I put out, most of which from August on wards. 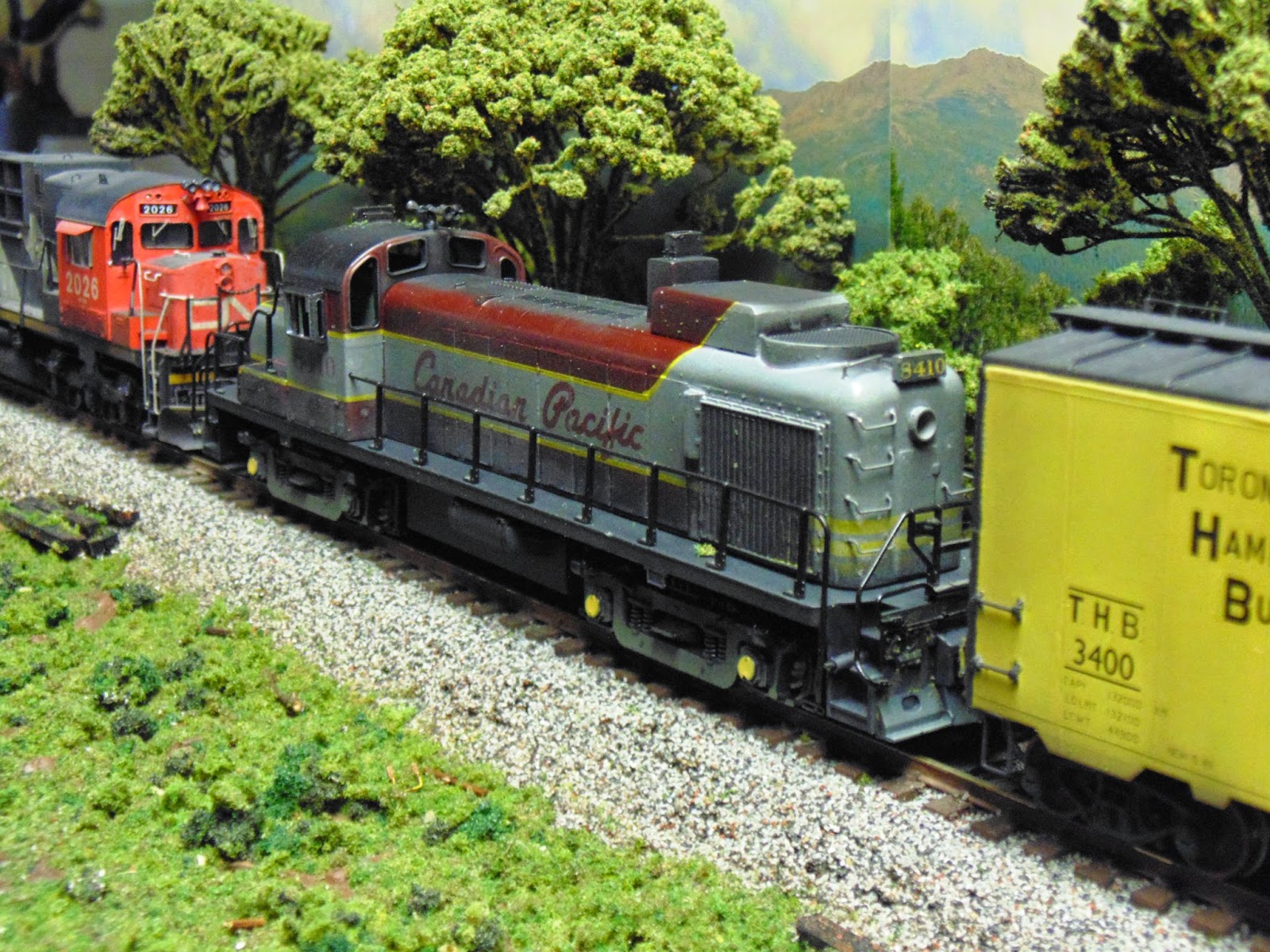 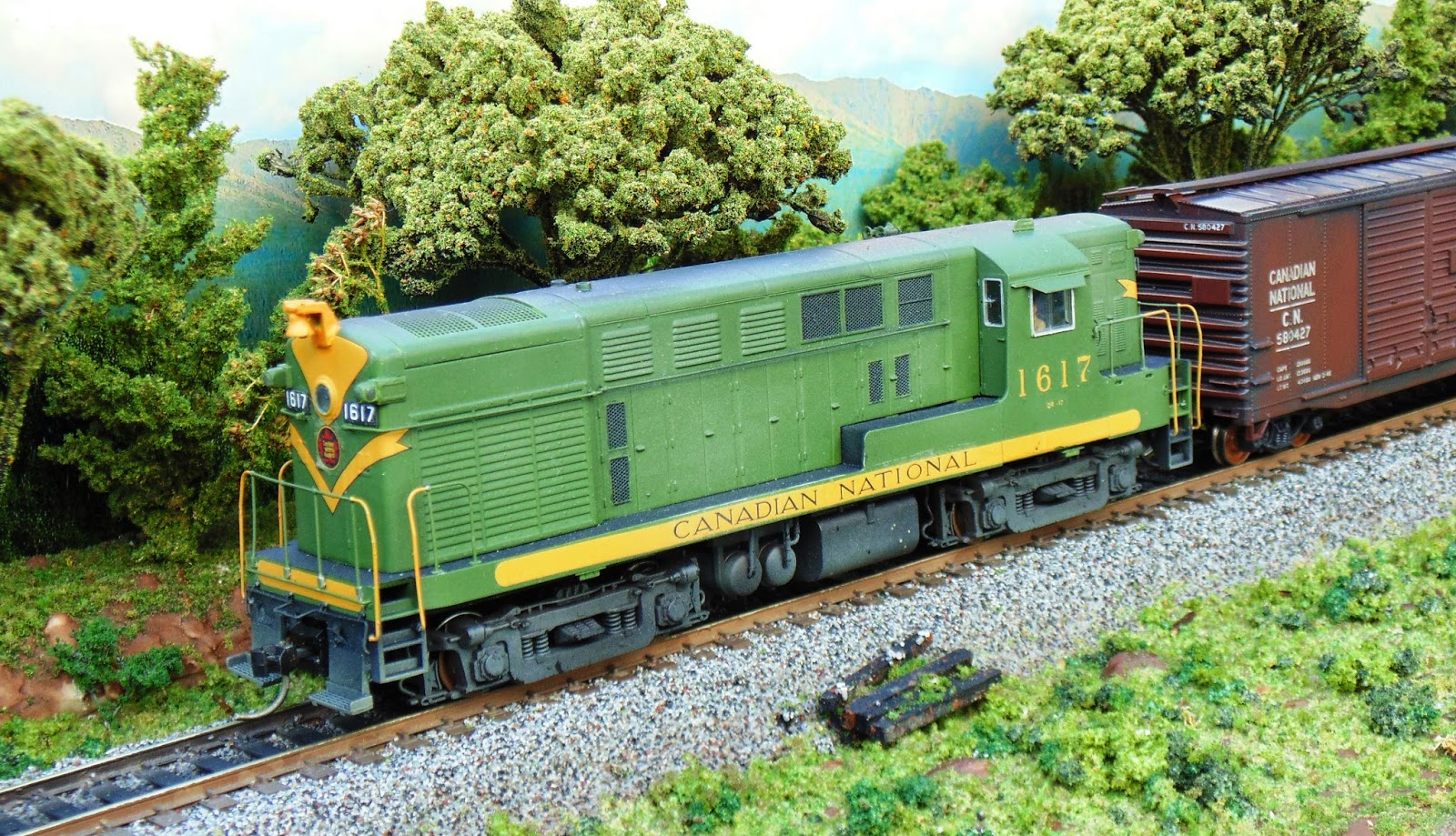 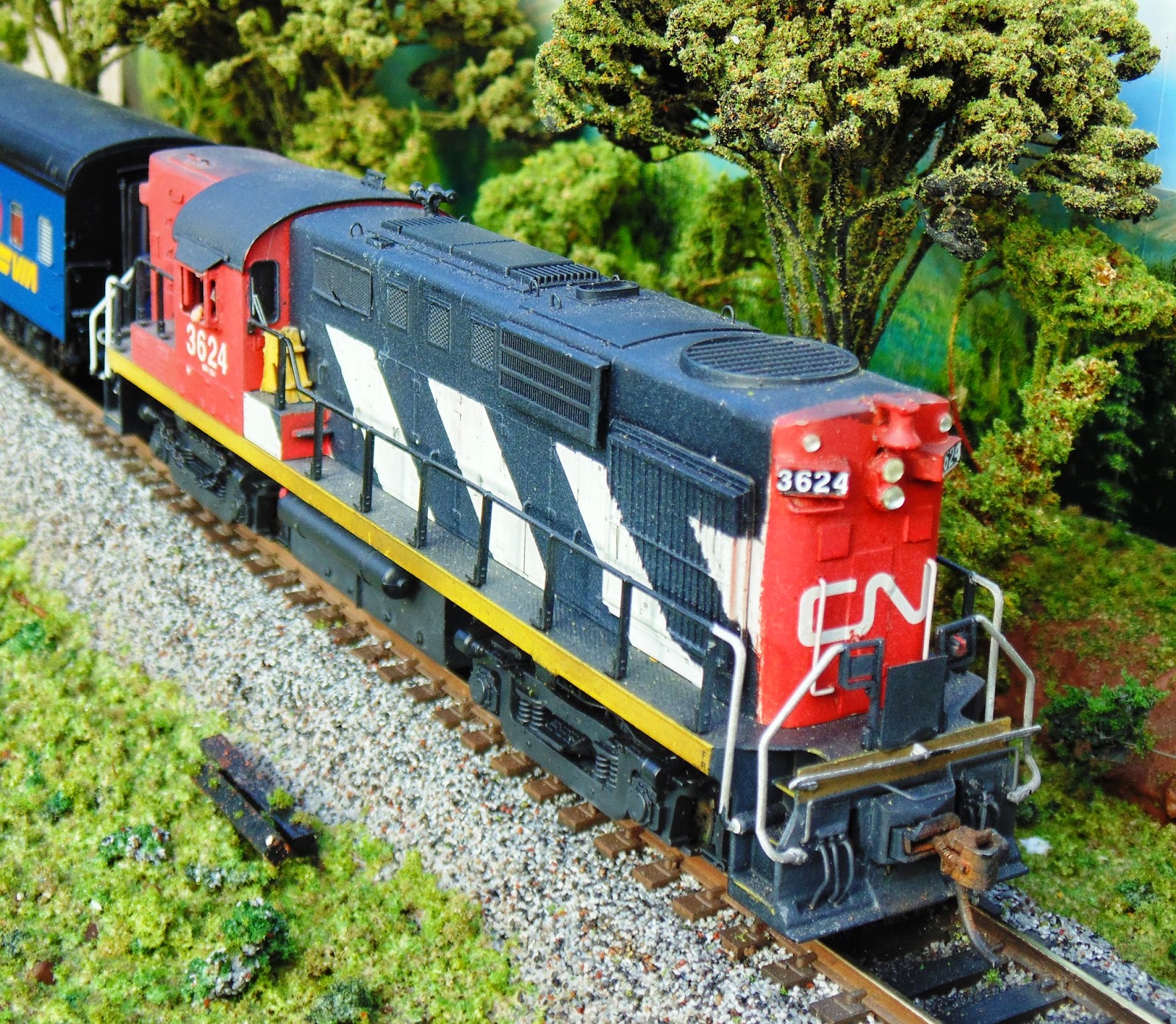 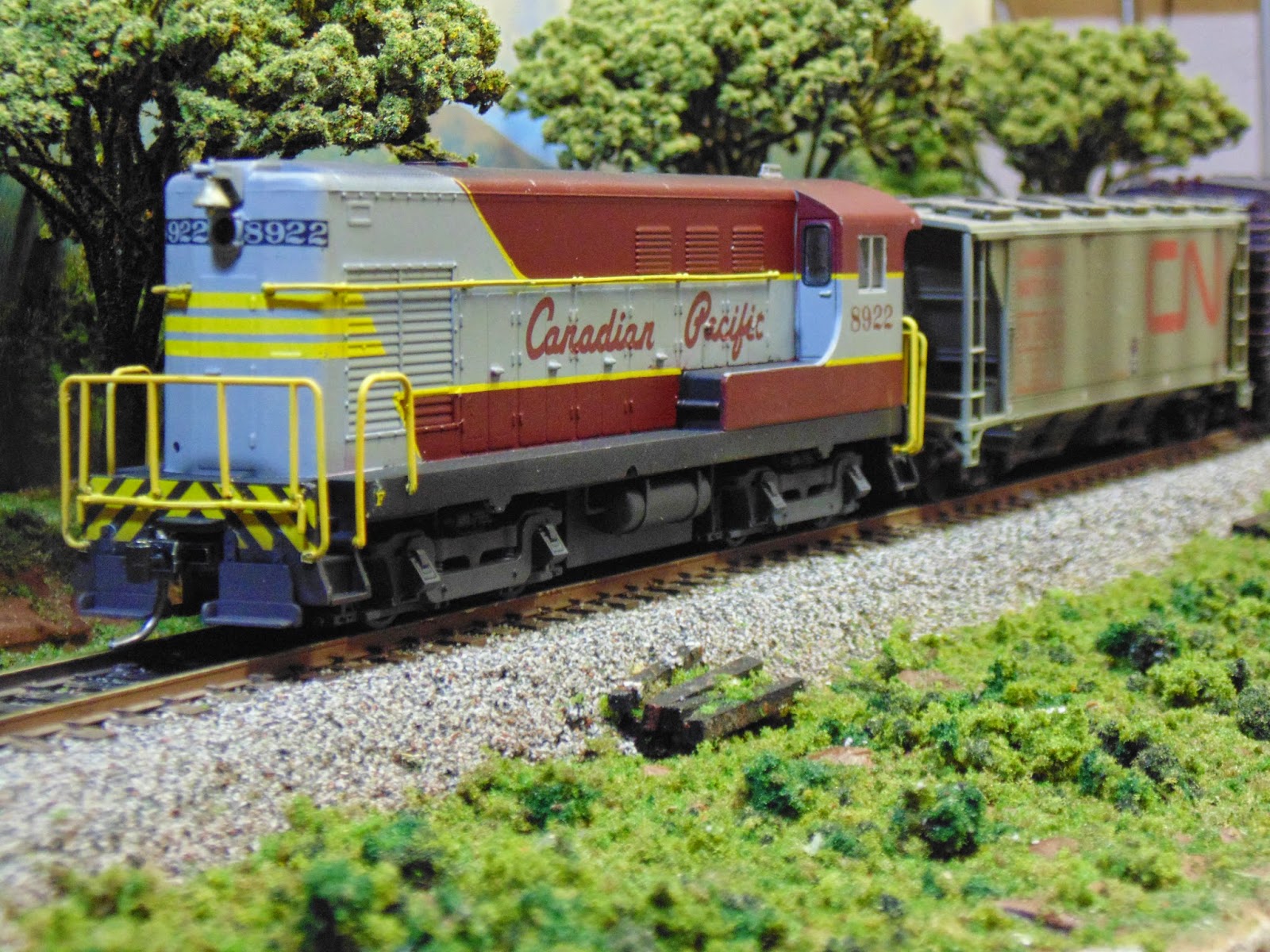 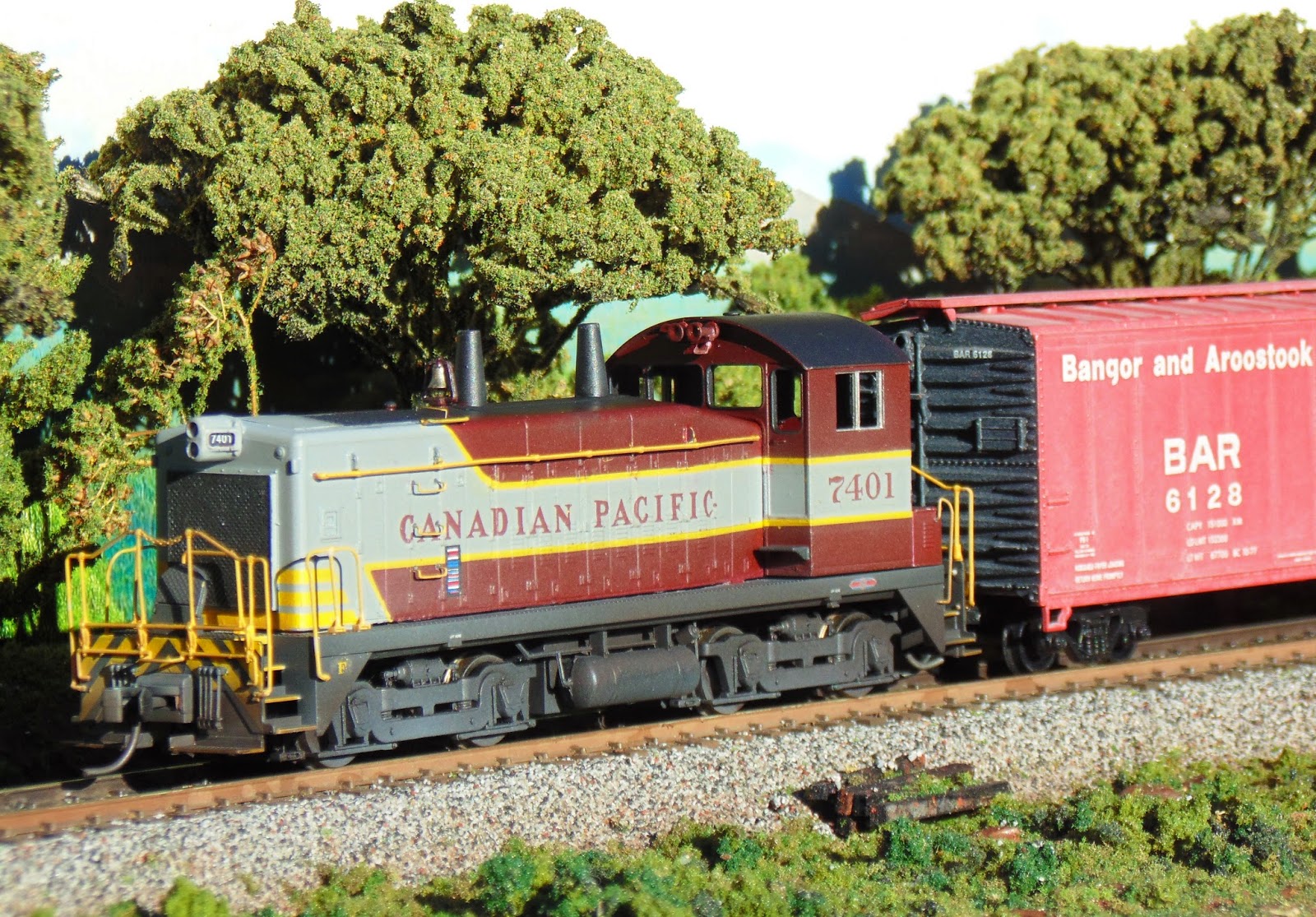 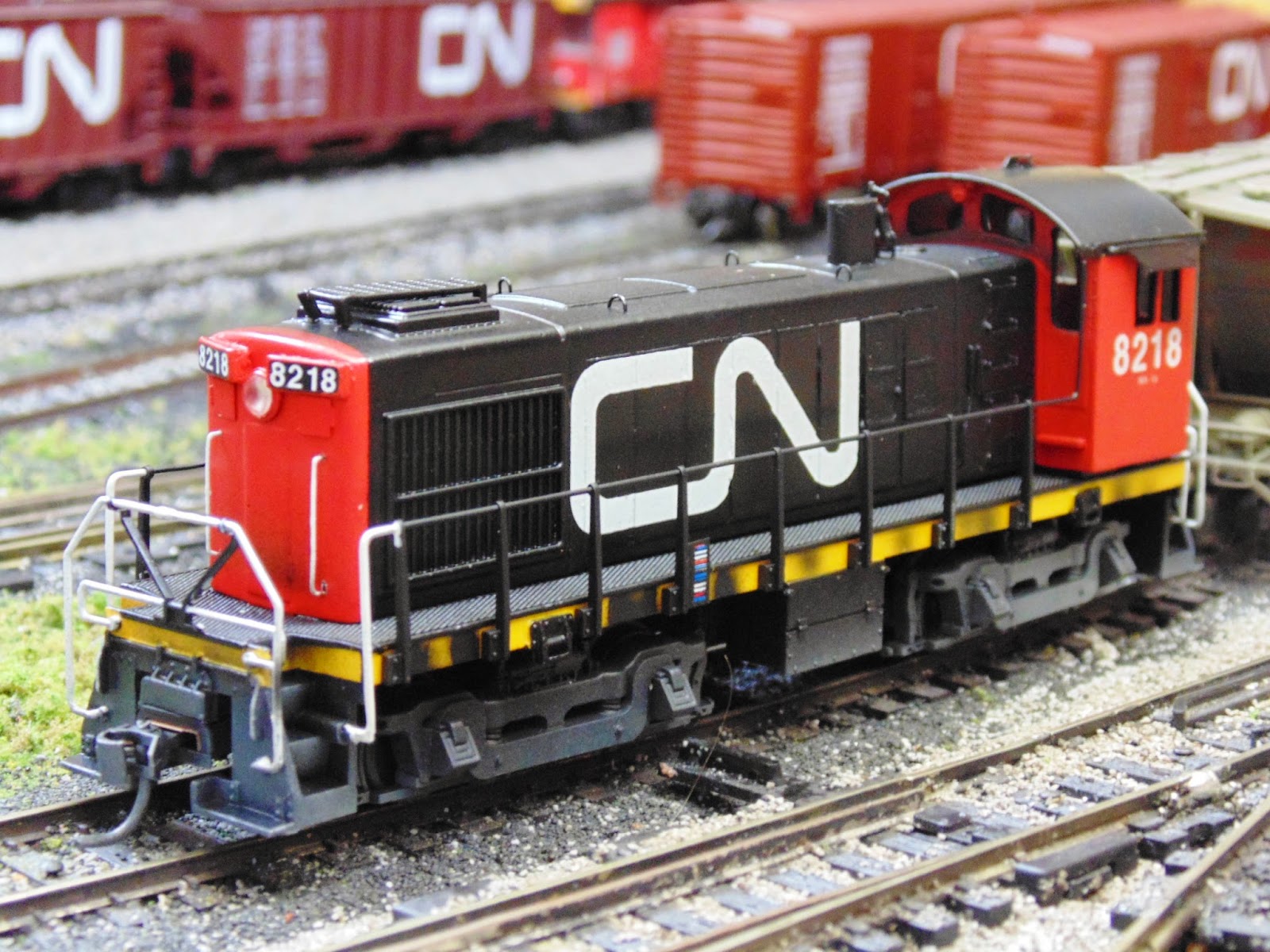 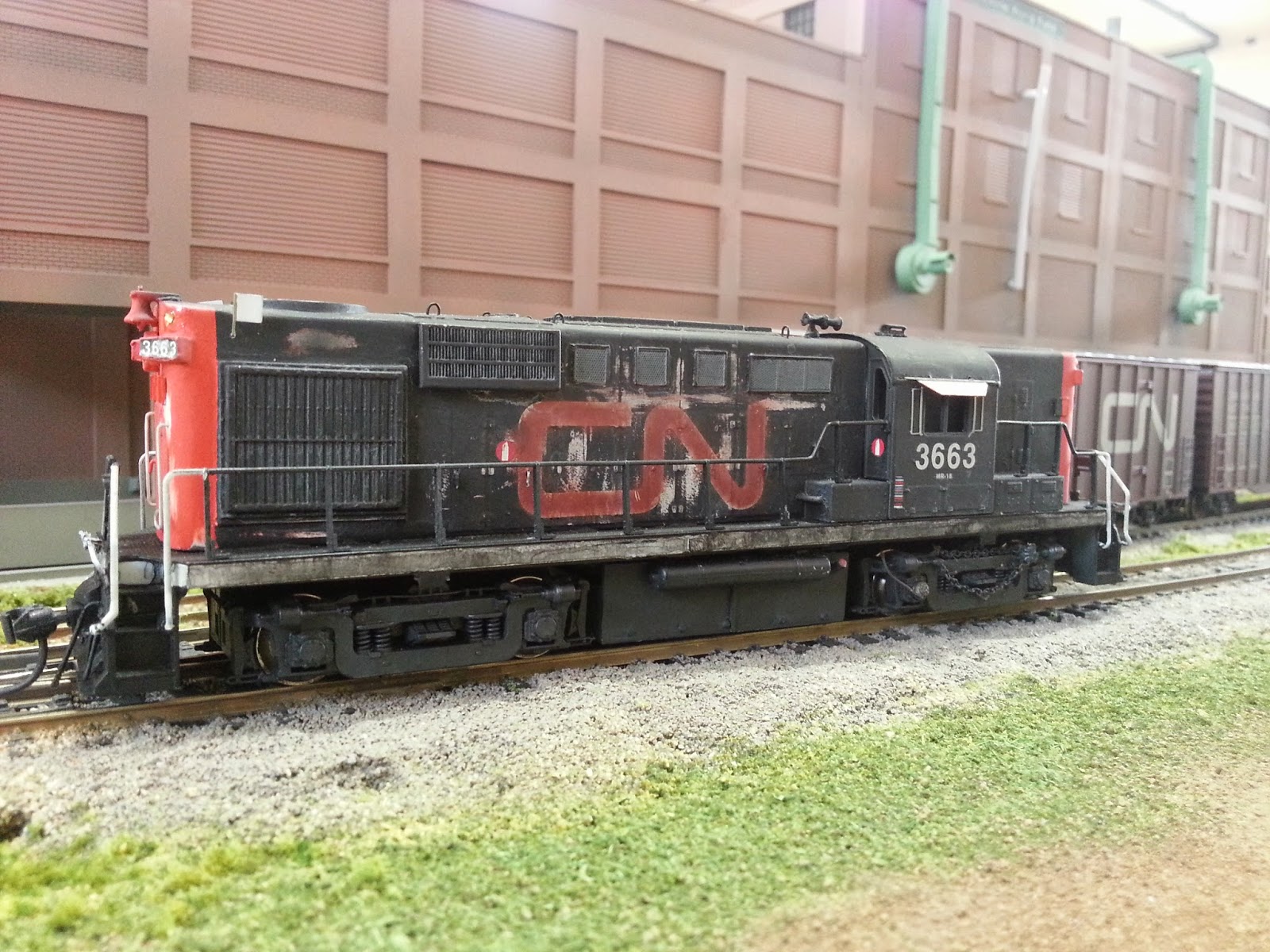 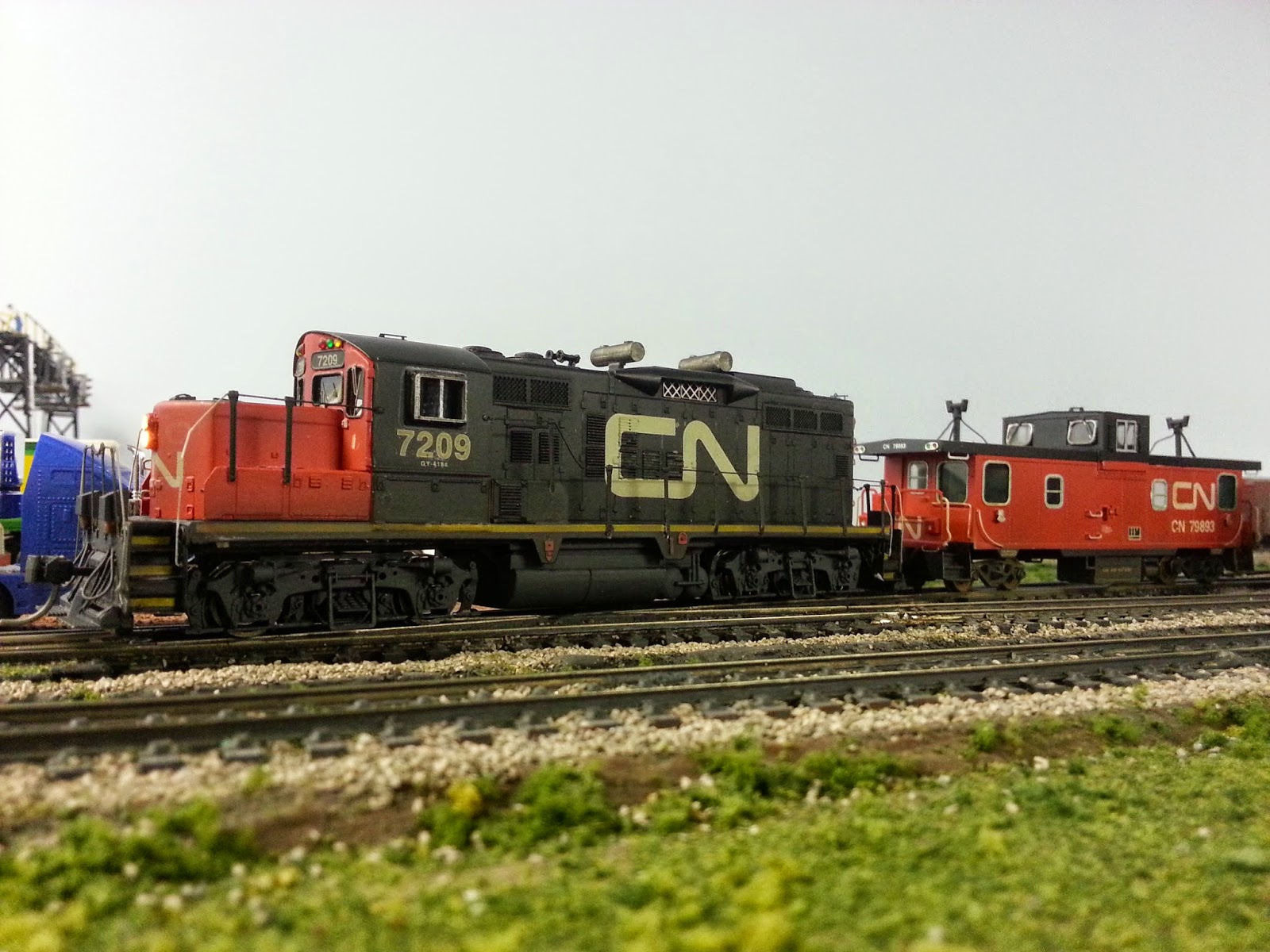 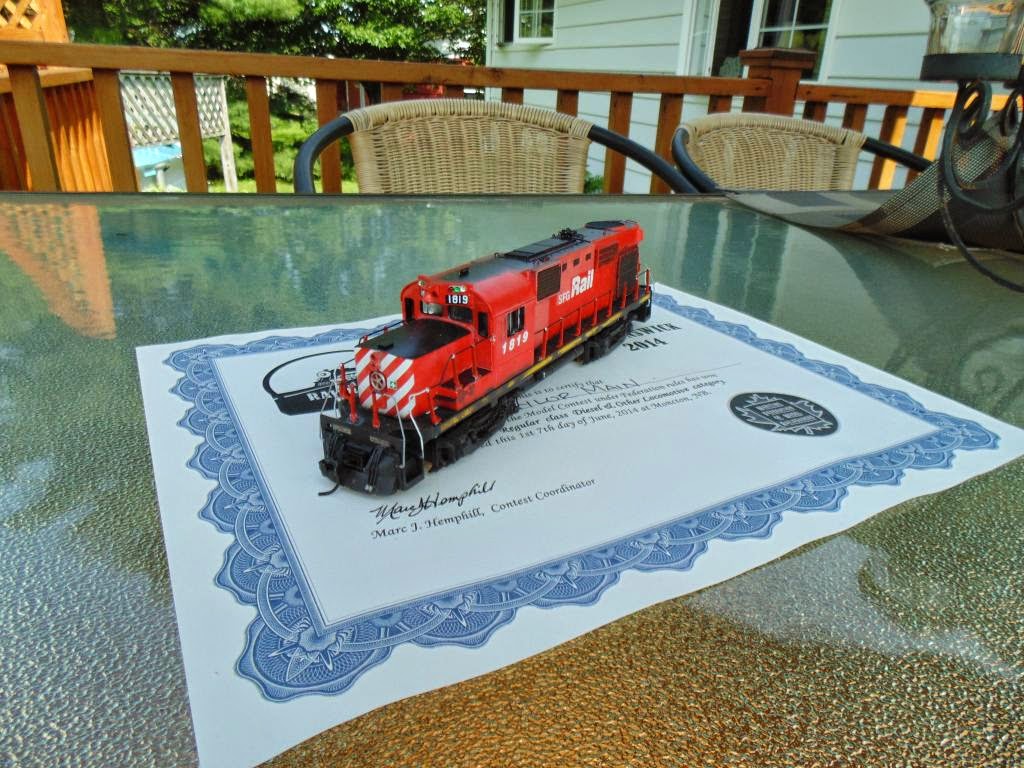 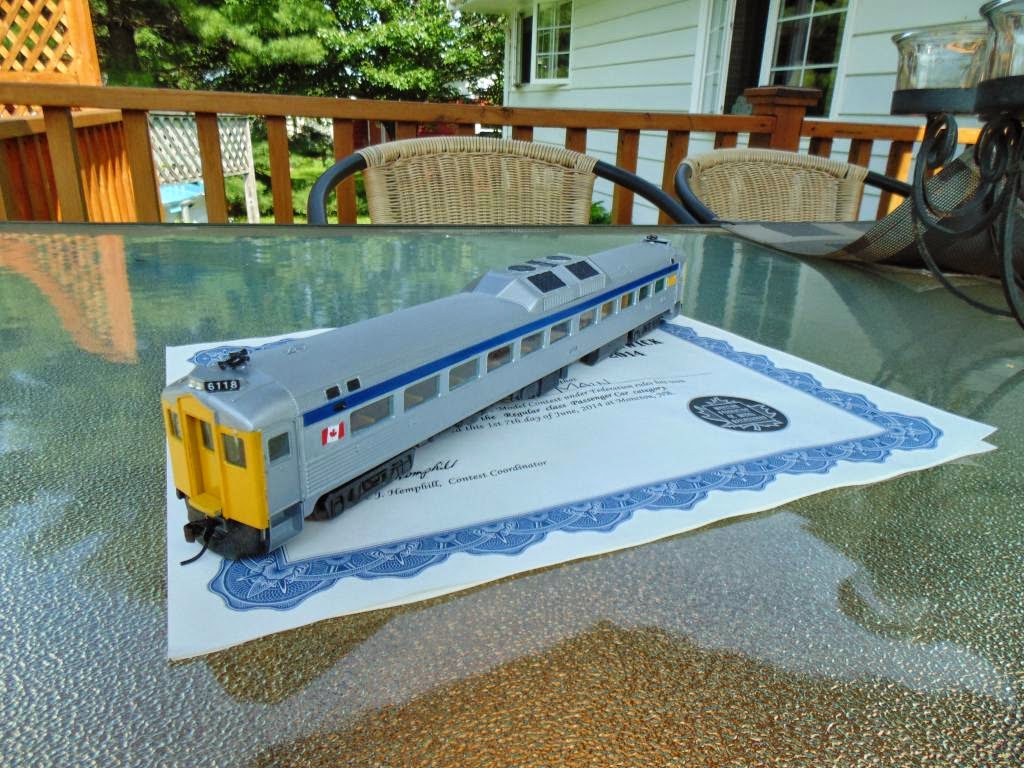 There are likely a few more that I don't have photos of, or at least can't find any.


Side note:
Today marks the 25th anniversary of the departure of the last train from PEI.