Operating on the Bayside and Tidewater

I would really like to start posting on this again.  I think I might try to keep it to a weekly post from here on out.

In addition to Canadisle Rail just outside of Kensington, there is a second layout in Summerside which we routinely operate on.  Our group rotates between the two on Sunday nights.  Scott Jay models CP loosely in the 1950's-1960's and has a very nice operation in his basement - namely the Bayside and Tidewater.

Here are some photos which highlight the main areas of Scott's layout. 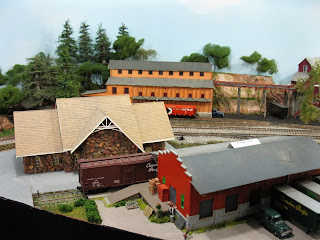 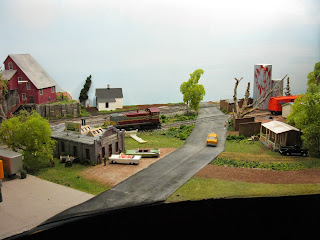 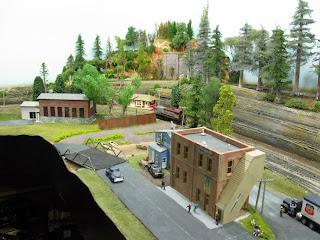 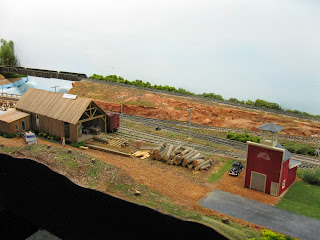 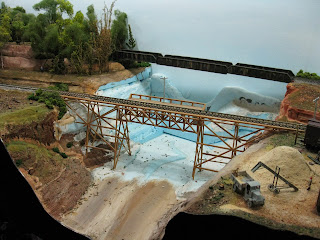 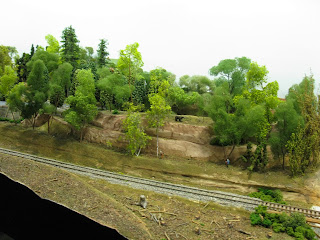 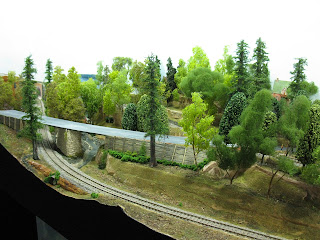 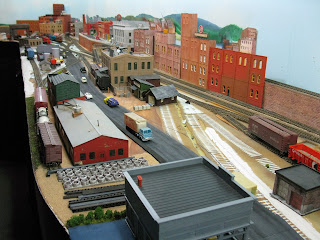 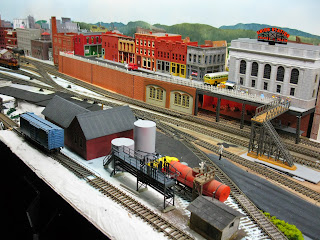 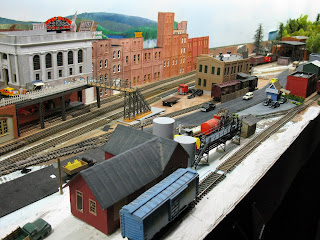 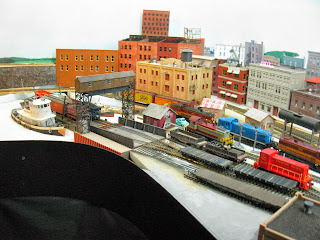 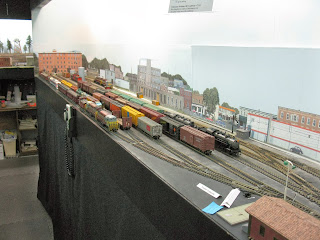 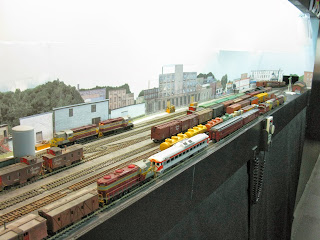 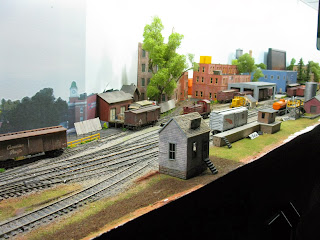 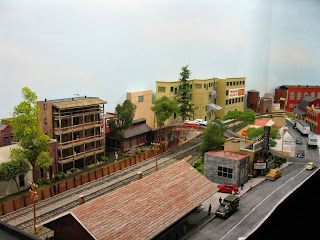 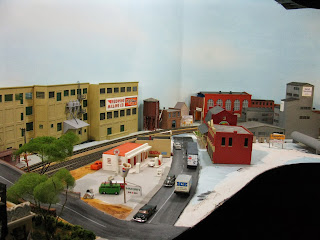 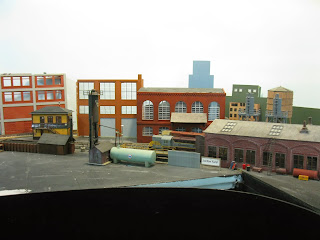 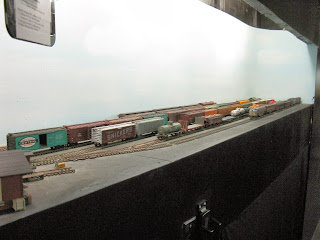 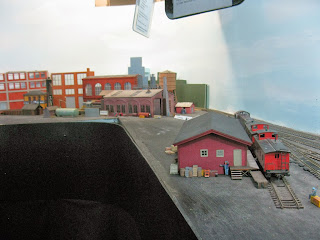 The layout consists of two yards -  Bayside and Tidewater - as well as several trains, in no particular order:

There is one local in each of the four towns -Chappleton-Kenville-Derwin's Drop-Stephenville- which set out cars for the two mainline freights and put away cars which are dropped off for the various industries.

Milk Train - usually a string of wood reefers, hauled by two steam locomotives.  Scott runs this train at the beginning of the session, which starts and terminates in Wholinthol
US Interchange -starts mid session, basically picking up interchange cars from both yards.  It is hauled by three B&M RS-3's
Yard Transfer - takes place mid session between the two yards.
Coal Peddler - typically steam powered, usually runs to the mine in Derwin's Drop and terminates in Wholinthol


Clearly, operations were in mind when he designed this layout.  Unlike Derwin's Canadisle Rail, Scotts layout is not point to point, although he has the option to do so through an out-of-sight turnout.  Scott also has hidden staging in Wholinthol (hole in the wall) where the tracks pass out of sight into staging in his work space.
Posted by Unknown at 09:22